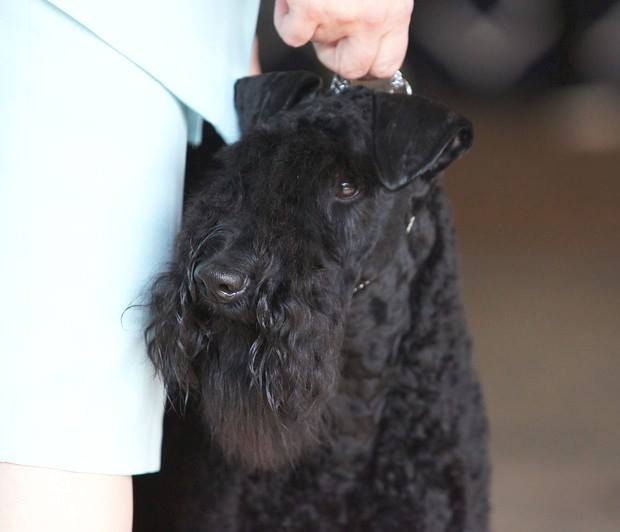 Here's looking at you!!!
This young man IS turning heads!!!! 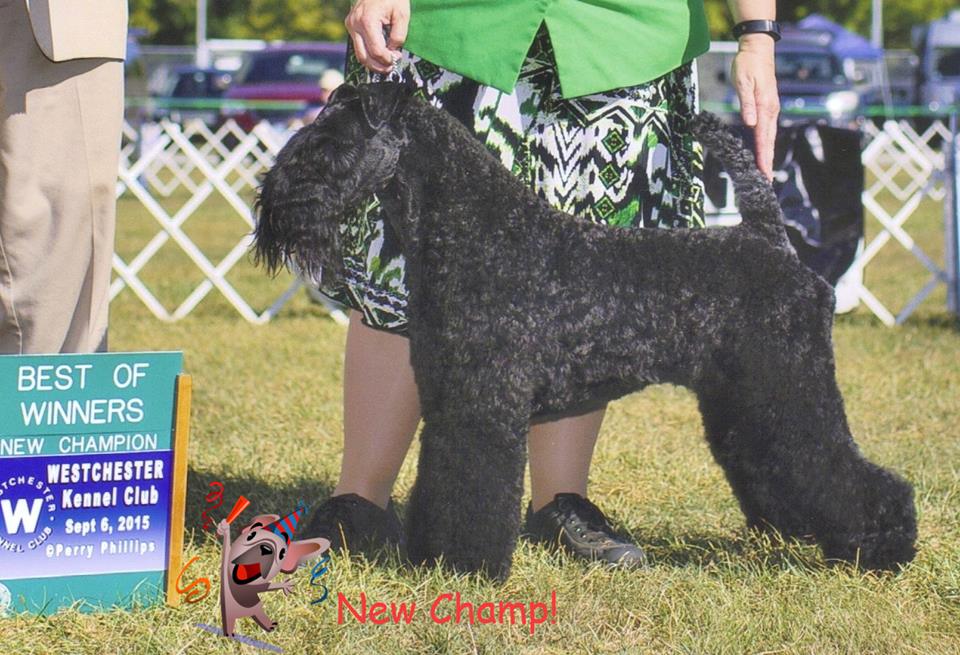 "Jesse" completes his Championship at the prestigious Westchester KC!!!!! 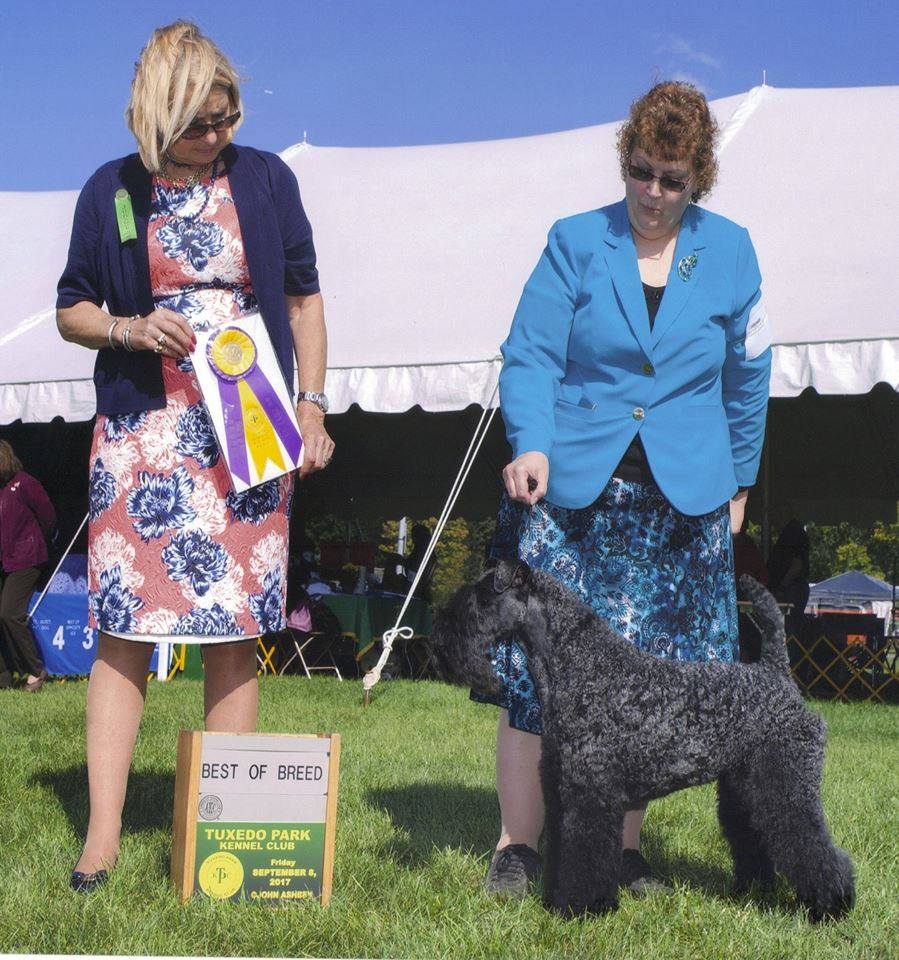 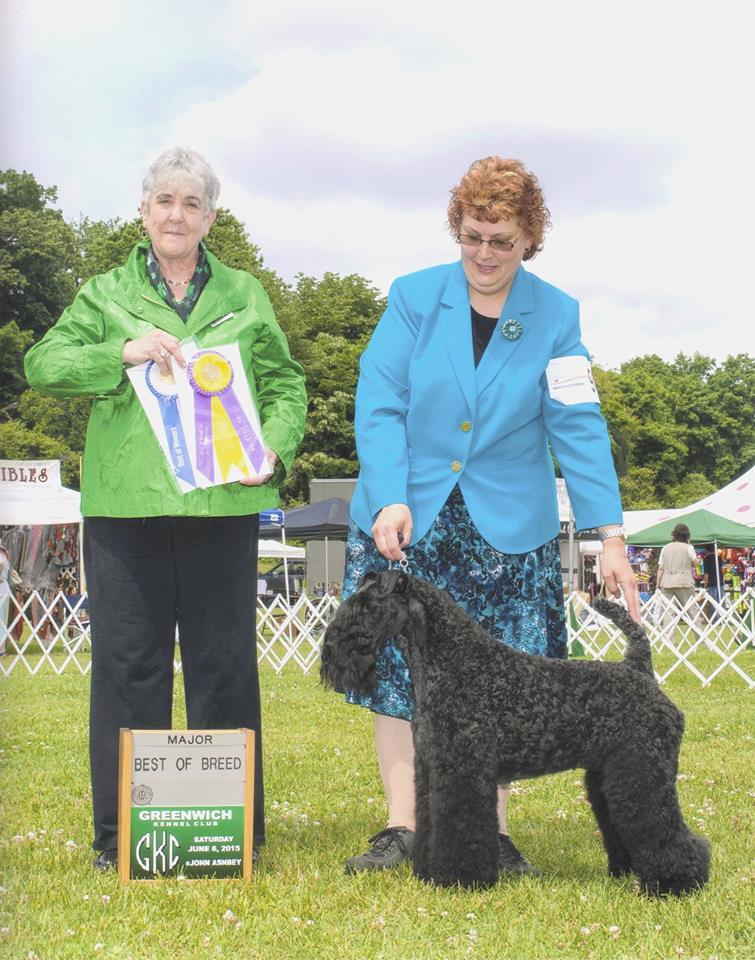 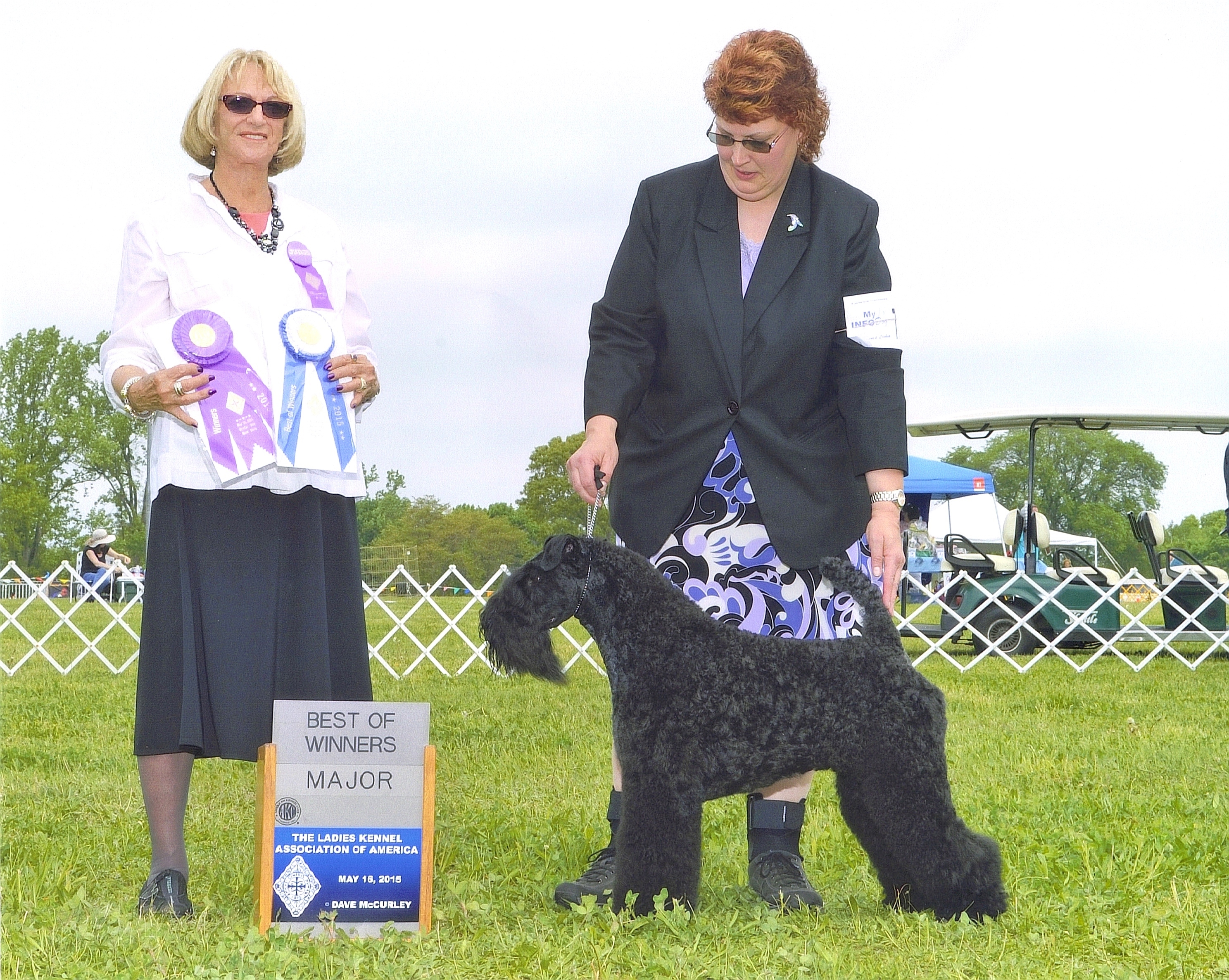 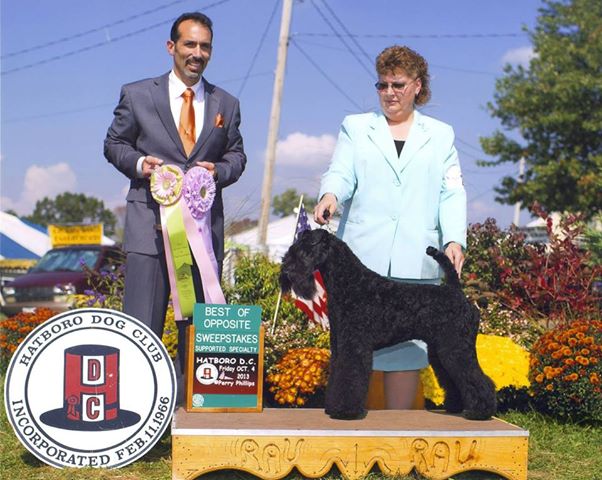 "Jesse", groomed & handled by owner Michelle Grant is awarded Best of Opposite in Sweepstakes at the National Specialty!!!! 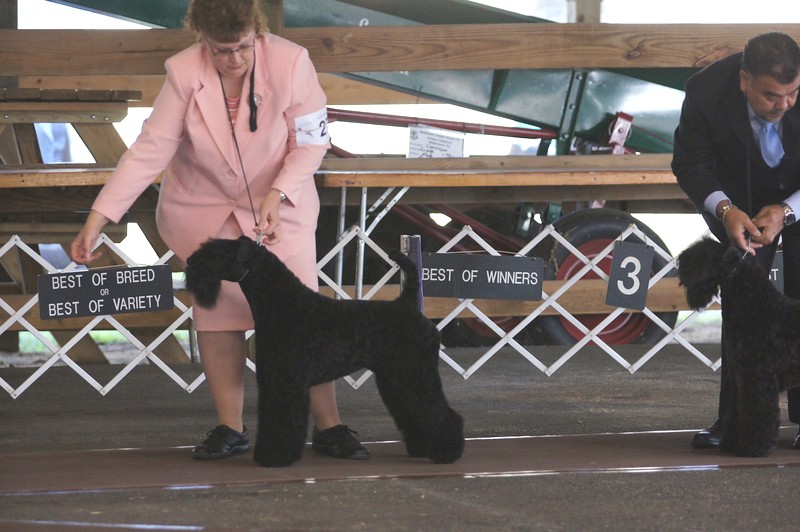 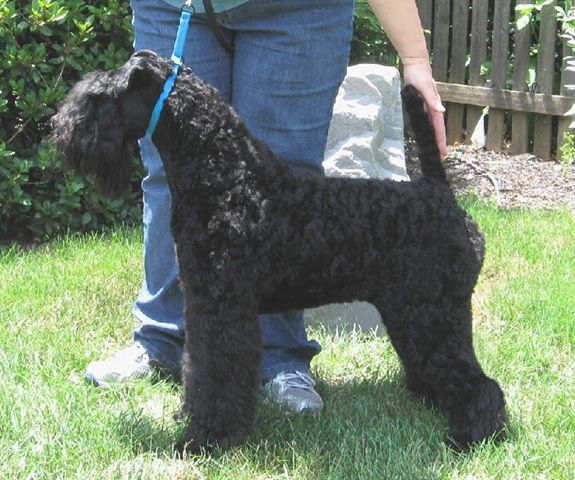